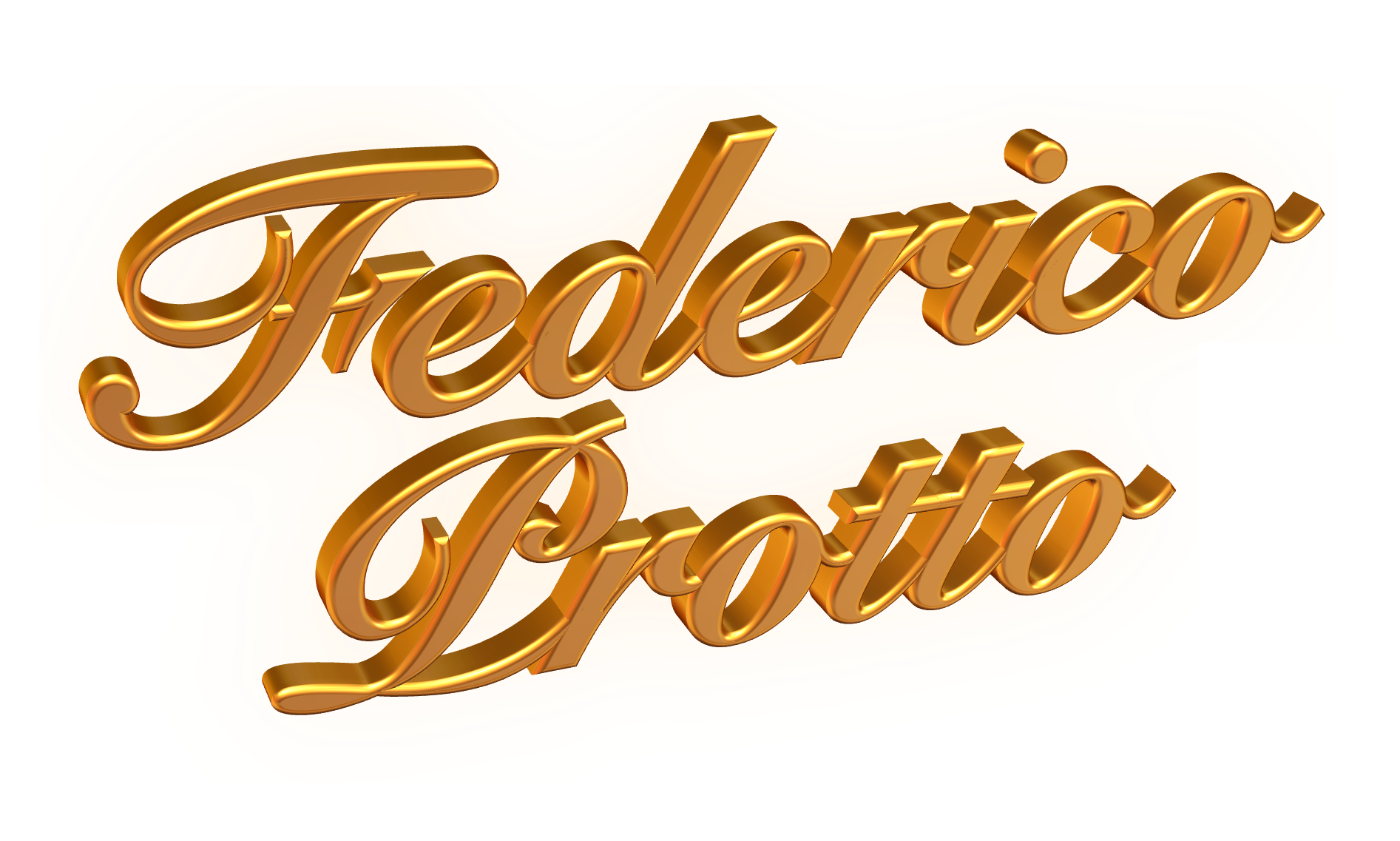 We step into the unknown.

We, a group of individuals rehearse a new version of the ancient Greek play `ANTIGONE’. The tragedy is staged in a colossal 6×10 meter large hand-painted green screen canvas scenery, pointing towards a certain space, that is not there yet, a space that implies we could be anywhere. Wearing scraps, prototypes, traces, fragments of costumes that would never make it onto a stage, and now they made it into the final cut of this video.
We step into the unknown, it has become our Leitmotif.
One strange year passes by.

The day before the shooting we went to have a look at the fortress of Passau, where we also peed in public, semi-hidden, while we were asking ourselves if we could detect a Nazi by sight or if they are well hidden behind their everyday mascarade. We don´t know, but we peed on the roof of the Sternernwarte. In times like this, in many places, there are no public toilets to be found, safe spaces are not easy to access unless you have a place on your own. We spent 1€ to feed an audio-guide-machine, telling us how marvelous and prestigious the history of Passau was. We imagined standing here forever and telling people a different story, quite the opposite. Sometimes it is more effective to quickly put on your prosthetic witch-nose, turn around and, directly look into someone’s face.

***
Federico Protto, born 1991 in Montevideo (UY) works with and around fashion as a tool to host multiple practices. Currently, he is active as an artistic researcher at the Institute a.pass in Brussels (BE) and focuses on the inter-materiality of fashion within a wider framework of ‘wearology’, a set of methods embracing analogies of fashion and voice as (somatic) journey.
****
Anna-Sofie Lugmeier is a german artist who works at the intersection of performative and visual arts, she is based in Europe, where she found collaborators in Lisbon, Vienna, and Munich. By creating performative situations she is interested in the transfer of written word-language-systems (by means of collaborative processes) to the human body while working with cinematic tools and techniques. Humour and a woke feminist gesture towards film play the main role in her works, either in front or behind the camera.